Last night was the party of the year!  Makadie’s mum called to book a disco party for her daughter’s 13th birthday – the theme was WOW (Wear Only White).  She wanted UV lights, fluro face painting, awesome music, heaps of dancing and the best night possible to celebrate Makadie’s 13th birthday and her first as a teenager.

Makadie had 45 of her friends at her house for this awesome party – where we turned their downstairs living area into a mini nightclub.  The main area of the house was the dance floor and under the stairs was Sarah, the awesome face painter who was applying some amazing art to the girl’s faces.  Makadie had a chill out zone towards the front of their house where the girls could gather to share the cool selfies that they took throughout the night.  They kept their energy up with pizza, snacks, icy slushies and a chocolate fondue.

We played every bangin’ hit from the past 12 months and kept the dance floor full – it was simply brilliant.  We also played a couple of activities such as the ‘Dare Jar’.  The Dare Jar contained about 20 fun but random things to do.  Makadie would pick a dare from the jar and then choose a victim to follow through with the dare. The dares that were selected were things like, ‘Demonstrate to the guests how to do the Nae Nae dance’.  The girls thought this was heaps of fun.

We smashed out a three hour set of fun and dancing and then squeezed in a last song and a couple of group photos to wrap up the night.

This will definitely be a party that will be remembered by everyone.  Happy birthday Makadie – so glad you had an awesome night!

Thank you also to Lisa and Michael for selecting DJ Steve’s Disco Parties and inviting me to entertain Makadie and her guests to celebrate her very special milestone birthday. 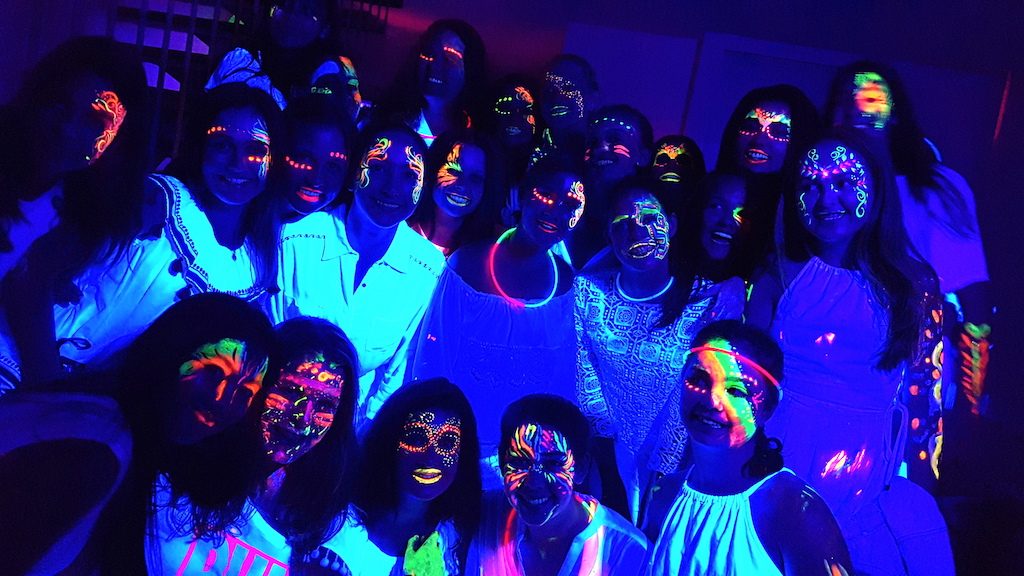 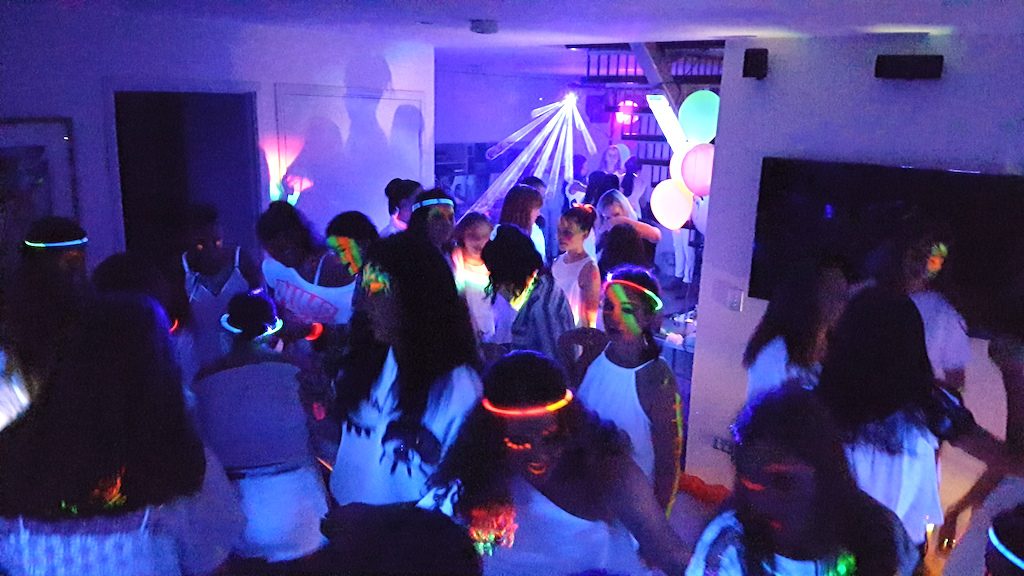 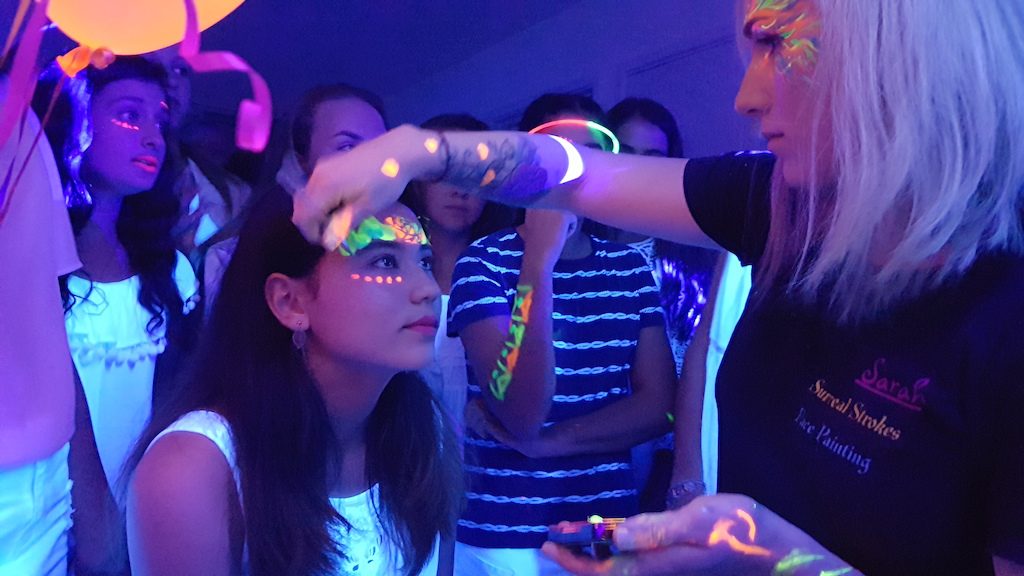 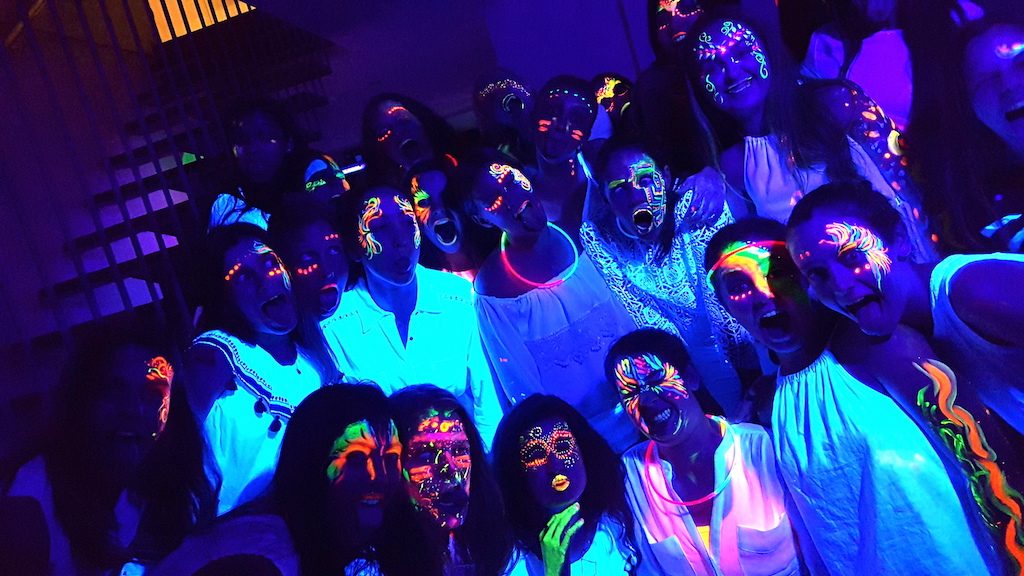