Saturday night was another huge night for DJ Steve with St Dympna’s Parish School Aspley holding their school disco.  The disco was organised by the schools Adopt-a-cop Kerry, who did an amazing job bringing everything together for the night.

The theme for the evening was “Red Carpet”, which opened up the imaginations of all the children.  We were lucky enough to rub shoulders with Harry Potter, Elsa, Spiderman, Storm Troopers and even the lads of One Direction made an appearance and danced for us!

The first disco for the preps to grade 3 children kicked off at 4.30pm, and as you could expect, they were super excited – for some of the littlies it was their first school disco!  We played lots of fun games which the kids enjoyed. They did one of the best conga lines I have ever seen – and boogied along to Hot Hot Hot liked pros!

The senior school children (years 4 to 6) then kicked off their night at 7pm while the littlies went home to a well earned sleep after getting their groove on all afternoon.

For both sessions, we had set up a ‘red carpet’ from gym mats and asked the kids to walk the red carpet and parade their costumes to our judges.  The judges picked a boy and girl winner for every grade – it was a very difficult task as the outfits were so amazing!

We managed to fit in all the usual games that we play at the discos and of course we could never forget the Nae Nae song.  The kids absolutely love dancing to this one.  I did see a couple of parents attempting to learn the moves but unfortuanately had to give up!  The parents had their chance to show off their cool dance moves to the kids and showed them how to do the Nutbush.  The kids were amazed and so happy to be dancing with their parents at the disco.

The best part of night was when my mini sidekick, 9 year old DJ Zara arrived to help me with big kids disco.  She was selecting and cueing the songs, controlling the volume and even ran a game of Hot Cue Corners with me.  She did a wonderful job.

Thank you to all of the very groovy kids and parents at St Dympna’s School.  I am looking forward to your next disco already! 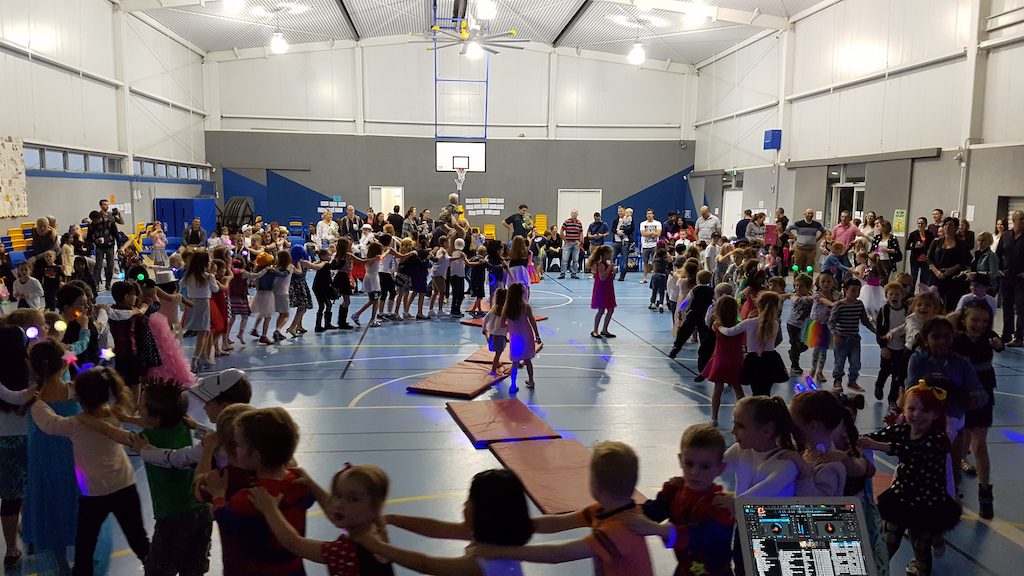 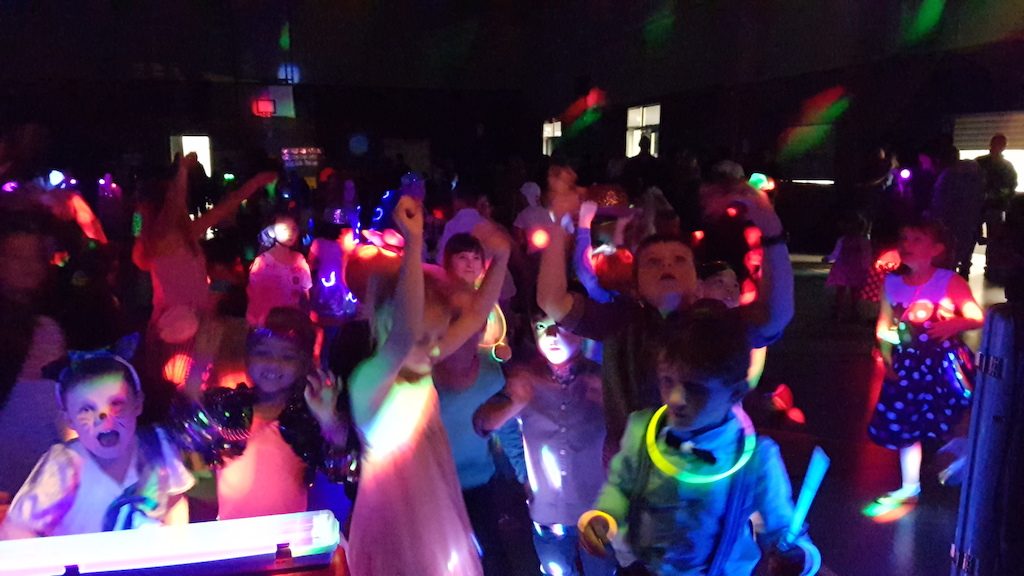 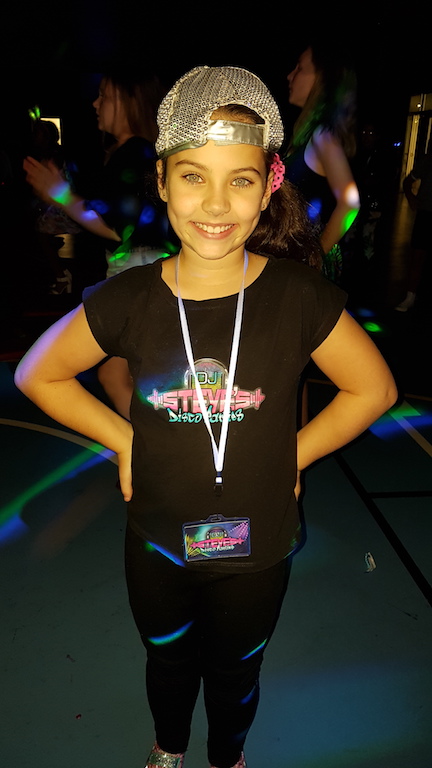