Imogen and Georgia are twins that turned 10 a few weeks ago and to celebrate, their mum and dad decided to put on an awesome disco party for them at their gorgeous family home.

It was almost an all girl affair with about 18 girls and 1 boy!  It was Imogen and Georgia’s brother.  He had a blast too!

I quickly picked up on the fact that these girls were involved in some type of dancing as they all had some seriously good dance moves… It made it so hard to choose who was the best dancer for the night.. I had to award some lolly prizes to several girls.

The party was so well setup.  They turned the garage into a “chill out zone” where the girls could help themselves to snacks, drinks and even play a game of table soccer.  We stopped a couple of times throughout the night so that the girls could have a drink and quick bite to eat.  They needed all the energy that they could get to keep up with all the dancing and awesome games!

Again, we played all the usual games that we play and kept the attention of all the girls for the entire disco.  Of course, the Nae Nae was a big hit with all the girls busting their best moves and a couple of 70’s disco songs, where the girls were able to show me their best sprinklers and shopping trolleys.  You know you have done a good job when one of the guests says on the microphone “Georgia and Imogen, this is the best party I have ever been to.”  That makes me so happy to hear!

The disco ended but the party kept on going, while I packed up the girls ate pizza, opened up presents and I believe just after I left, they all headed outside for a piñata!

Happy birthday Georgia and Imogen!  It was an awesome party.  I would have to rank this party as one of the best discos I have ever been to! 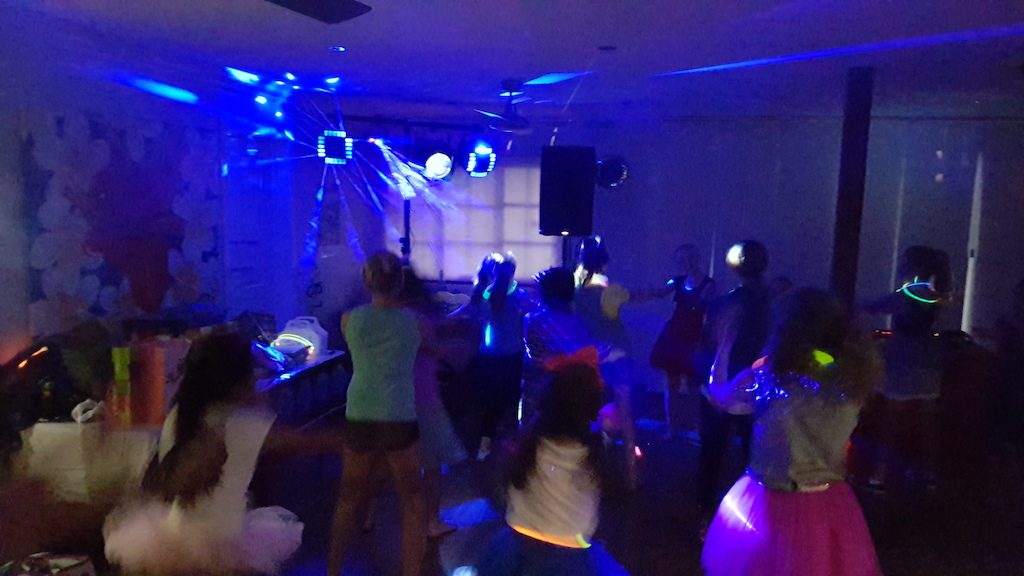 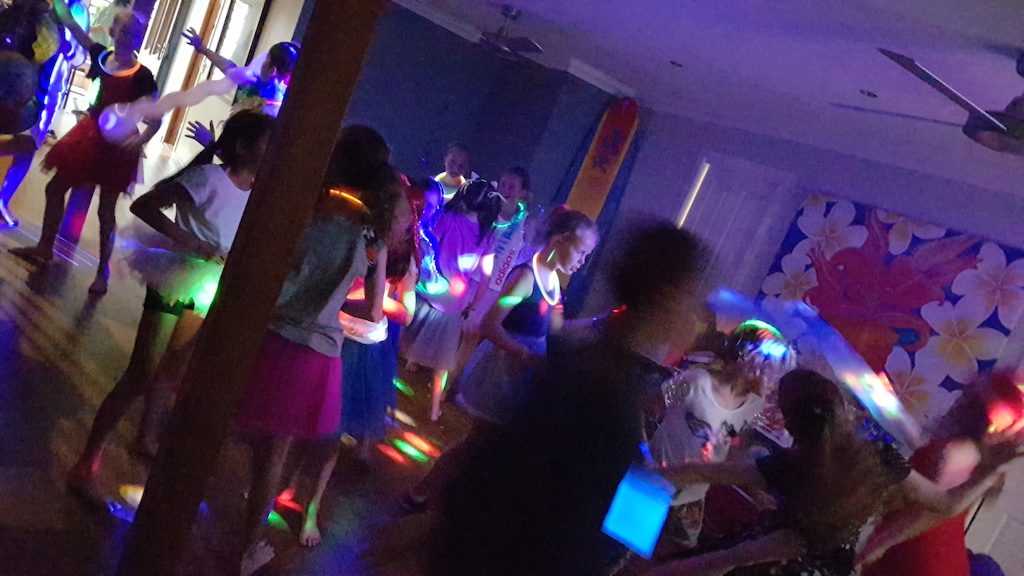 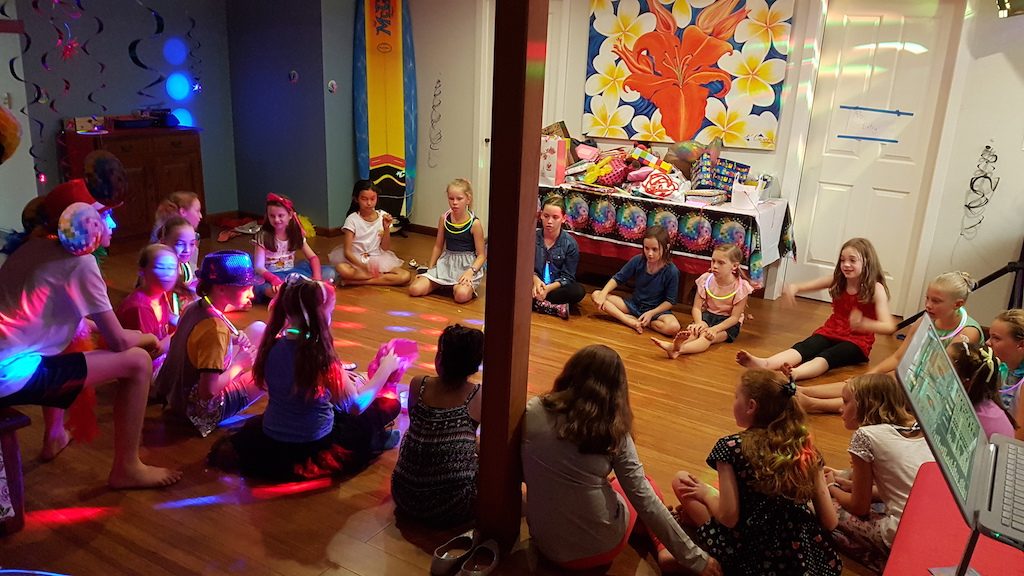 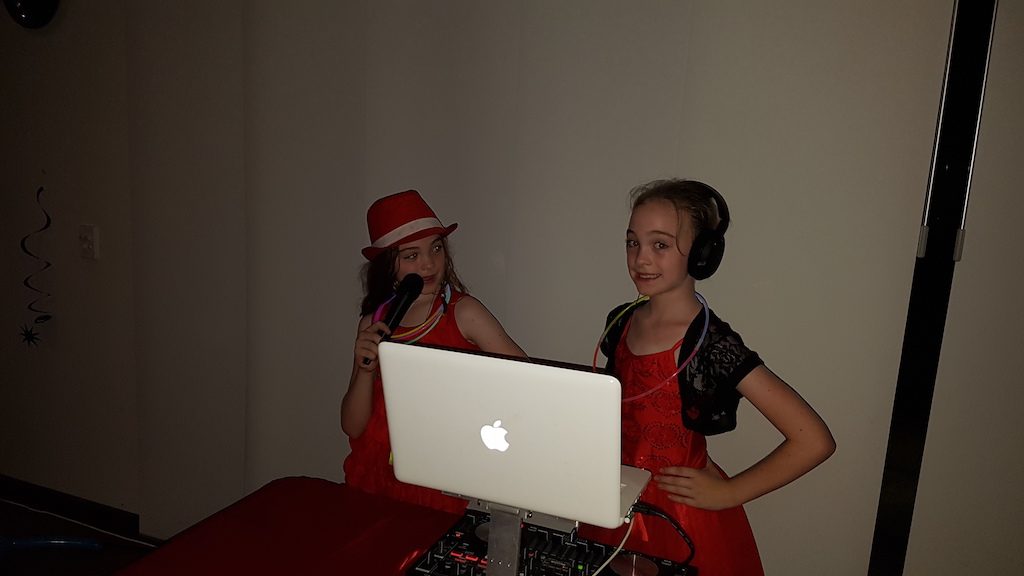